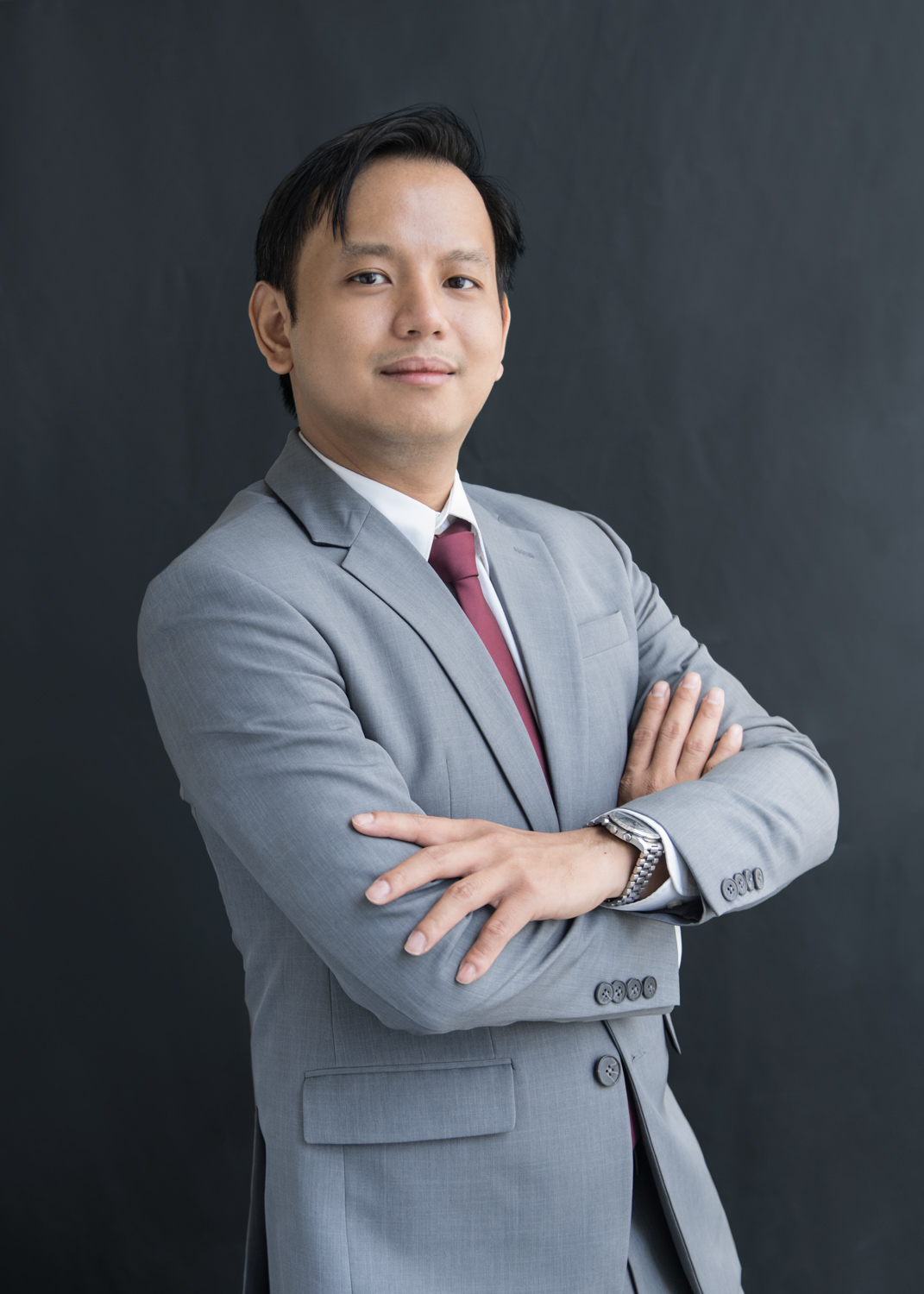 Mr. Angeles is a Partner at the Firm and presently heads its Intellectual Property Department. He also handles dispute resolution, data privacy, and special projects. He is listed as a Rising Star for Dispute Resolution for three (3) consecutive years (2020 to 2022) by the Legal 500 Asia-Pacific. He has appeared before the Philippine Supreme Court on high profile constitutional cases. Among his clients include Retired Senior Associate Justice Antonio T. Carpio, Retired Justice and Ombudsman Conchita Carpio Morales and faculty of the University of the Philippines College of Law in Carpio v. Anti-Terrorism Council; Honorable Congressman Vicente S.E. Veloso in Hon. Veloso v. Philippine Drug Enforcement Agency; human rights victims in Ocampo vs. Enriquez; and members of the LGBT community in Falcis vs. Civil Registrar-General.

From 2008 to 2013, he was a Legal Analyst and Consultant with the Legal Affairs Office of the Department of Agrarian Reform. He also served as a Consultant for the House of Representatives for Rep. Arthur R. Defensor, Jr. charged with research and policy development, and as a Law Reform Specialist with the Institute of Government and Law Reform of the University of the Philippines Law Center.

Juris Doctor, University of the Philippines, 2013 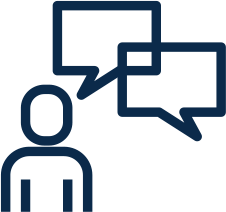 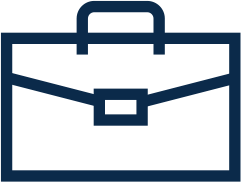 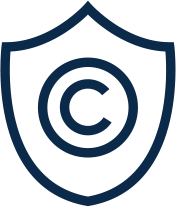 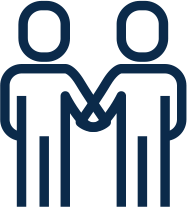 Acquisitions
BACK GET IN TOUCH