Representing Petitioners Justice Antonio T. Carpio (ret.), former Ombudsman Conchita Carpio-Morales, and University of the Philippines (UP) College of Law professors, MOSVELDTT Law Managing Partner John B. Molo III, with Senior Associate Darwin P. Angeles will appear before the Supreme Court in the highly anticipated oral arguments on the Anti-Terrorism Act of 2020, or Republic Act No. 11479.

Molo and Angeles will argue to strike down the highly-contested law on the topic of whether the definition of terrorism is void for vagueness and whether other terror crimes violate freedoms of speech, religion, and association, etc.

Both Molo and Angeles hold significant landmark Supreme Court victories, pursuant to the Firm’s commitment to public interest and the rule of law. They have been in the forefront of several landmark constitutional law cases involving public governance, anti-corruption, and election reforms, which include the abolishment of the Pork Barrel system (PDAF) and reforming the country’s Party-list system, among others. 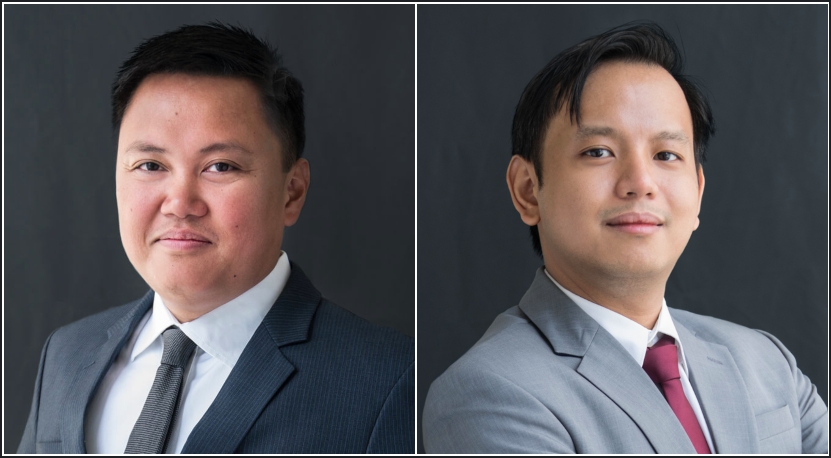