Maria Ressa became the first Filipino recipient of the Nobel Peace Prize after it was jointly awarded to her and Dmitry Muratov last 8 October 2021.

The Nobel Committee awarded the 2021 Nobel Peace Prize to Ressa, CEO and executive editor of Rappler, and Dmitry Muratov, founder and editor-in-chief of the Russian independent newspaper Novaya Gazeta, for their “efforts to safeguard freedom of expression, which is a precondition for democracy and lasting peace.”

Ressa and her team of leading journalists received threats for their hard-hitting exposes and called on Filipinos to remain courageous and speak truth to power. They have been targeted by disinformation campaigns and repeated attempts of business closure.

The Firm’s lawyers advise and represent Ressa and Rappler as they continue to hold the line. They led Rappler’s constitutional challenge against the President’s ban against its reporters from attending media briefings and other public events. These are some of the events featured in “A Thousand Cuts”, a documentary about Rappler’s journey during troubling times. 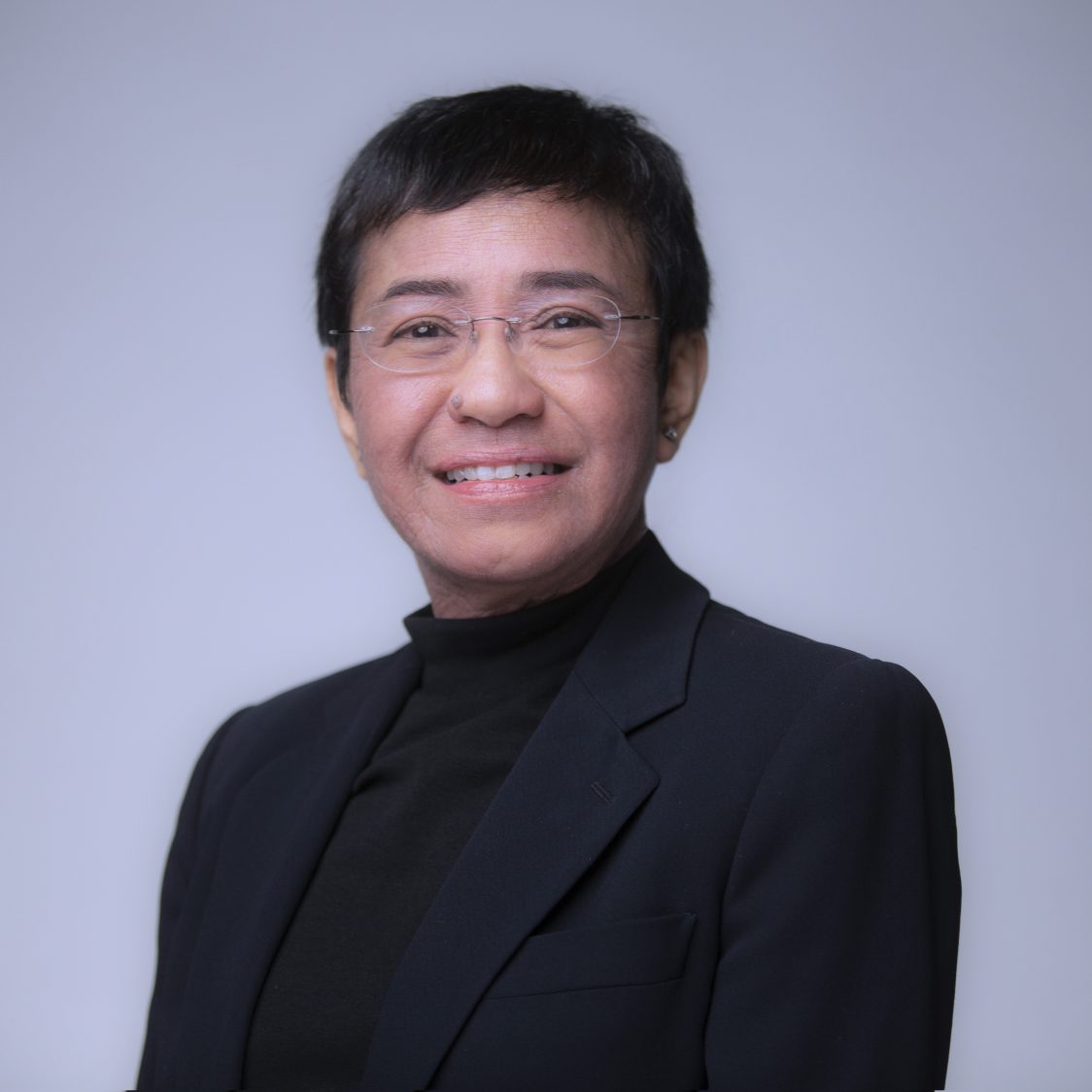